Home Health Psychology If Boyfriend Is Accusing Me Of Lying When I Am Not, What... 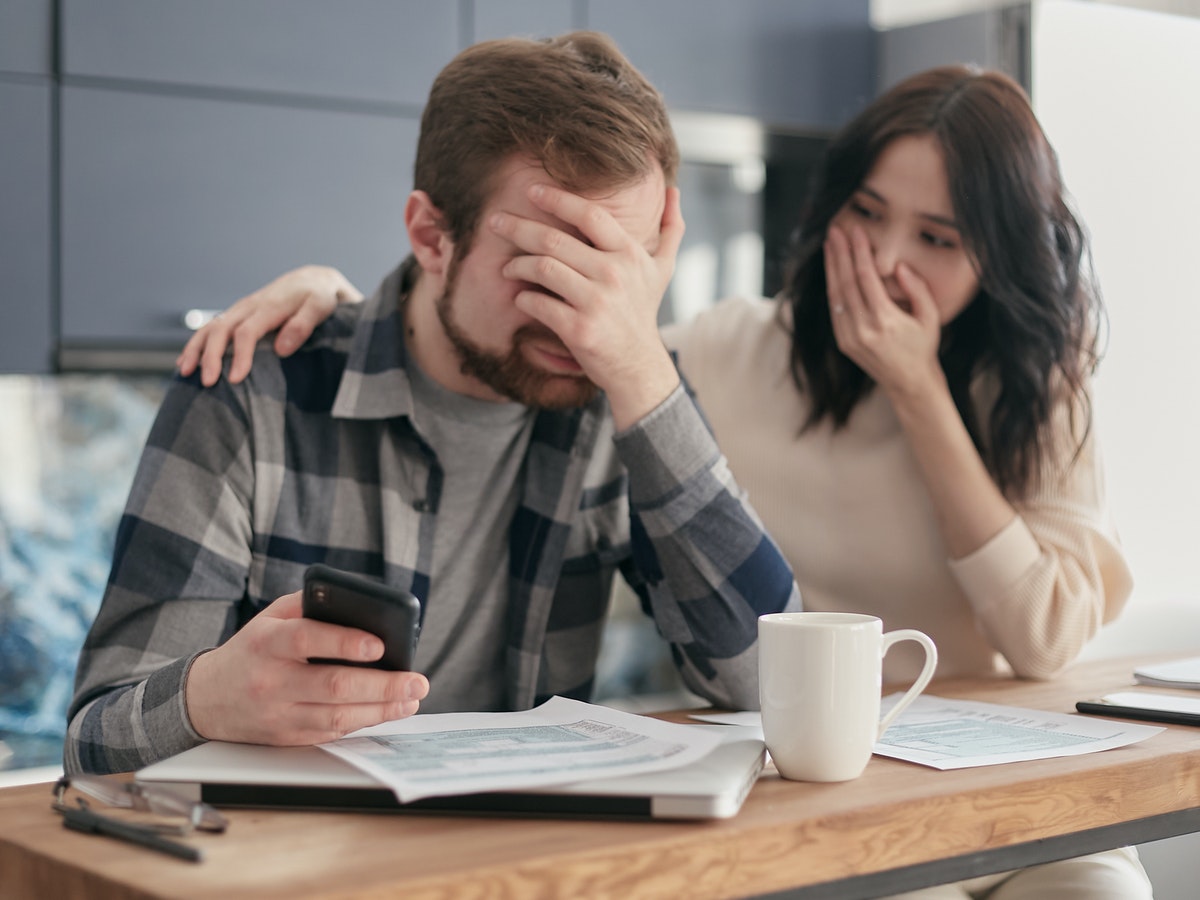 My boyfriend is accusing me of lying when I am not, my partner thinks I am cheating but I am not. What do I do? This is a serious matter we are going to deal with together.

Boyfriend Is Accusing Me Of Lying When I Am Not, What Do I Do?

Have you ever been out on a date and some guy is randomly hitting on you whiles you are with your boyfriend?

Maybe some guy has your number and is constantly calling and your boyfriend keeps on finding out.

What if he is just a friend you like hanging out with and your boyfriend finds it a problem because he thinks you cheating on him?

Or maybe a jealous friend said something that makes your partner thinks you are cheating. Don’t worry!

Reasons Why You May Be Accused of Lying in a Relationship

Lying can be a major issue in any relationship, and it can be especially hurtful when your significant other accuses you of being dishonest. If you find yourself facing accusations of lying, it can be helpful to understand the reasons why you may be accused. Here are some common reasons why individuals may be accused of lying in a relationship.

One of the most common reasons for accusations of lying is past trust issues. If your significant other has been hurt by someone in the past, they may be more likely to be suspicious of your actions and accuse you of lying. In these cases, it’s important to be understanding and patient as they work through their past issues.

READ ALSO:  Can I Lose Custody For Depression And Anxiety: Ultimate Guide

Another common reason for accusations of lying is insecurity. If your significant other feel insecure in the relationship, they may be more likely to accuse you of lying, even if you haven’t done anything wrong. In these cases, it’s important to be supportive and understanding and to work on building their confidence in the relationship.

Jealousy can also lead to accusations of lying. If your significant other is feeling jealous, they may be more likely to accuse you of lying, even if you haven’t done anything wrong. In these cases, it’s important to address the underlying jealousy and work on building trust and security in the relationship.

Miscommunication can also lead to accusations of lying. If your significant other misunderstands something you’ve said or done, they may accuse you of lying. In these cases, it’s important to clarify the situation and work on improving communication in the relationship.

Lack of transparency is another cause of accusations of lying. If you don’t share important information or if you are not clear in your actions, it can be easy for your significant other to assume you’re lying. In these cases, it’s important to be more open and honest in your communication with your partner.

How To Deal With False Accusations In a Relationship

Lying can be a major issue in any relationship, and it can be especially hurtful when your significant other accuses you of being dishonest. If your boyfriend is accusing you of lying, it can be difficult to know how to respond and move forward. Here are some tips for dealing with these accusations and rebuilding trust in your relationship.

Understand the Reasons Behind the Accusations

Before you can address the issue of lying, it’s important to understand why your boyfriend may be accusing you of being dishonest. Some common reasons for accusations of lying include past trust issues, insecurity, and jealousy. Understanding the root of the problem can help you address the issue more effectively.

One of the most important things you can do when dealing with accusations of lying is to communicate openly and honestly with your boyfriend. This means being transparent about your actions and being willing to listen to your concerns.

It’s also important to be willing to take responsibility for any mistakes you may have made. If you have lied to your boyfriend in the past, it’s important to own up to it and apologize. This can be difficult, but it’s essential for rebuilding trust in the relationship.

To read more on CELL SALTS and how to use it get the book here.  CLICK HERE TO GET BOOK

If the accusations of lying are causing significant problems in your relationship, it may be helpful to seek professional help. A therapist or counselor can help you work through the issues and develop strategies for rebuilding trust.

Rebuilding trust takes time and effort, but it’s essential for a healthy relationship. Some ways to rebuild trust include being honest and transparent, being consistent in your words and actions, and following through on your commitments.

It’s also important to give your boyfriend space and time to process his feelings. Trust can’t be forced, it must be earned. So, be patient, be understanding, and willing to put in the work to rebuild trust.

This article is based on the assumption that the charges leveled against you are false, but if the charge is true, you should acknowledge it to yourself and find a way to address it.

How to deal with the kind of situation where your boyfriend is accusing you of lying when you are not?

When you’re unfairly accused of having an affair, consider how insecure your partner feels in the relationship.

To address the rising gap, a willingness to speak in an open, heartfelt manner may be required.

READ ALSO:  Can Depression Make You Fall Out Of Love: How To Know

When we’re not being viewed honestly, it’s difficult to assert ourselves and keep our dignity.

Why Does My Boyfriend Accuse Me Of Things I Don't Do?

What Does It Mean When Your Partner Constantly Accuses You?

There are three common reasons why your girlfriend accuses you of cheating when you're not doing it: Fear and insecurity stemming from your individual pasts or current problems that make them feel unsafe and insecure. sensitivities in interpreting certain behaviors from you as signs of infidelity.

What Do You Do When Your Partner Thinks You're Lying?

Calm down, give it some thought, and then take action. As you hear your partner's justification, make an effort to comprehend why they lied. Try to forget the falsehood and extend forgiveness to them. Don't bring up past lies with your partner every time you argue.

Why Does My Boyfriend Make Up Lies About Me?

Because they don't want to face any repercussions, people frequently tell lies. Your partner might lie to you about something he did that he knows will make you furious in order to prevent a quarrel between you two. He can be acting in this way because he dislikes conflict or just does not know how to deal with unpleasant feelings.

Psychological Effects Of False Accusations In A Relationship

1. Step backward 2. Do not personalize it 3. Recognize your spouse's attachment style 4. Get in touch with your emotions and sensations. 5. Violence-free communication 6. Try to reframe the situation in their favor. 7. Identify borders 8. Decide what you want. 9. React quietly. 10. The effects of false accusations

Join Our Facebook Group For the Latest Topic Discussions 👍 The Number #1 Counseling For The Healing Mind 2023 How To Apologize For Being A Bad Mom and Receive Acceptance. 2023

Divorced Dads Depression: What You Should Know. 2023